Coming out of the extremely vibrant post-punk scene, Liverpool’s Echo and the Bunnymen infallibly set themselves as a wonderfully diverse and compelling alt. 80’s band who found bed-follows alongside bands like The Cure and New Order.

Their seductively mournful yet pop-tinged hits became the soundtrack to many people’s 80s and the bands vocalist Ian McCulloch was instantly recognisable as one of the genres unsurpassed frontmen.

Taking the dark aesthetic of Joy Division and splicing it with the unbridled creativity that came in the wake of punk the band’s sound is instantly recognisable. Their music, with songs like “The Cutter”, “Lips Like Sugar” and “the Killing Moon”, along with “Bring on the Dancing Horses” which appeared in the John Hughes film “Pretty in Pink” and their cover of “People are Strange” which featured on the Lost Boys film, became archetypal 80’s indie classics in the truest sense of the word.

With a discography that counts 12 studio albums (including 3 Gold selling) and 30 plus singles Echo and the Bunnymen continue to produce innovate, passionate and hugely enjoyable music that is awash with picturesque spender and as such will captivate Lakefest’s Main Tent when they headline Thursday night. 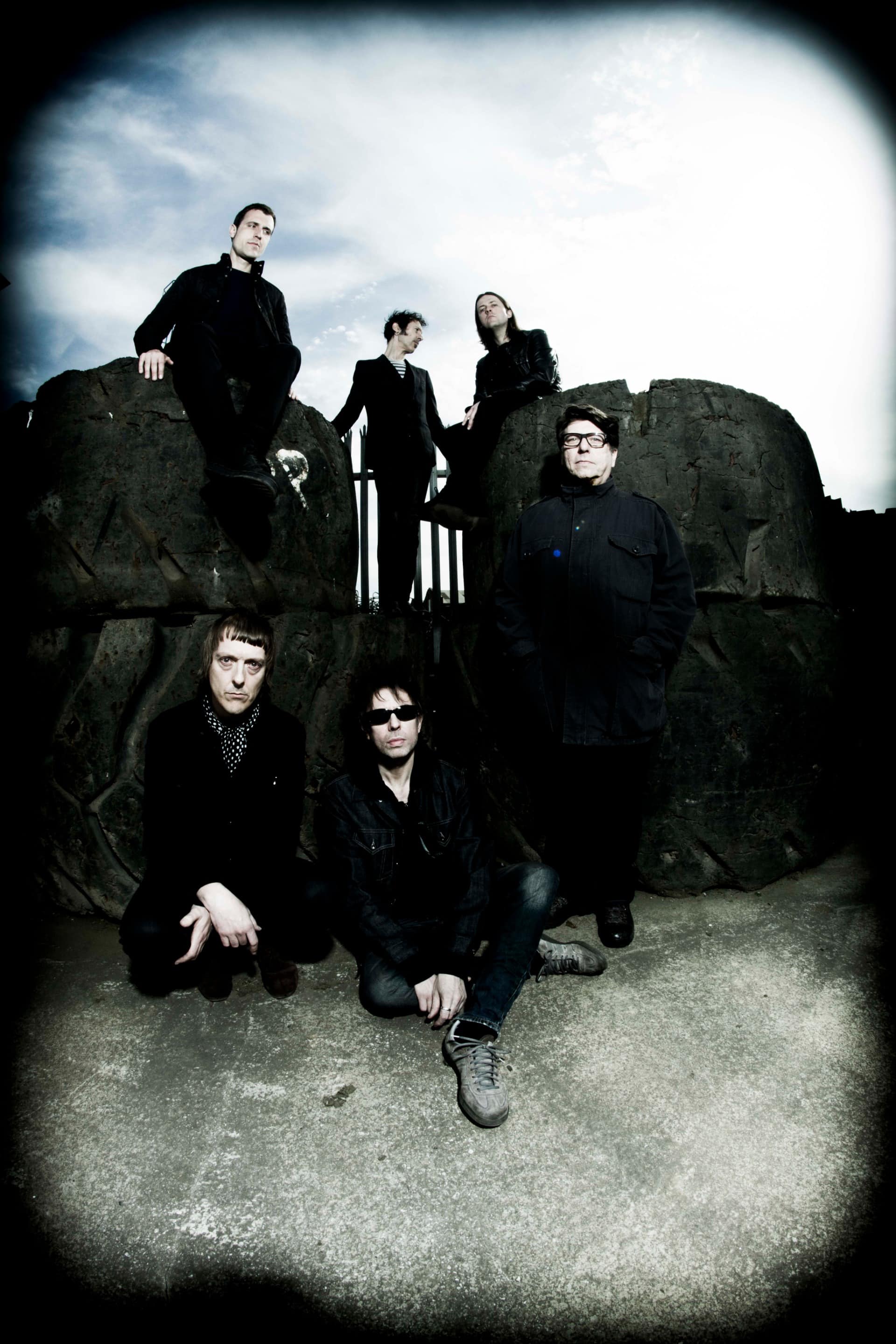 Check out ‘The Killing Moon’ Video!

Echo & the bunnymen will be headlining our main stage on the thursday night at Lakefest 2020 13-16th August 2020. Don’t miss out and get tickets now!