Erica, the dynamic three-piece band, is formed by vocalist and guitarist Dalton Woodward, bassist Mikey Long and drummer Will Hall. The band, originating from Winchcombe in Gloucestershire, has gained popularity with their alternative rock influenced riff’s,
impressive vocals and an undeniably individual sound. Through their love of home-town shows, they have developed a strong local fan base, playing often in local pubs and festivals; including Lakefest for the past five years. They hope to widen their fan base though, with dreams of playing at legendary rock festival Download, or further afield at the hedonistic Benicassim on the Costa del Azahar. If they don’t get offered a slot, don’t expect themto take no for an answer. “We took offence to not being asked to play at Camden Rocks in London a few years ago so we thought we’d turn up anyway,” Will explains. The band played on the back of a flatbed trailer being towed by a car around Camden, checkout their YouTube channel here for this and a wide selection of live and studio performances. It is an exciting time for the band, as a new album is currently being recorded containing at least three progressive new singles. This will push Erica in a new musical direction whilst maintaining their grass roots rock sound. If you’re looking for real heart, passion and drive and an all round roof ripping performance, then Erica has exactly what you’re searching for. 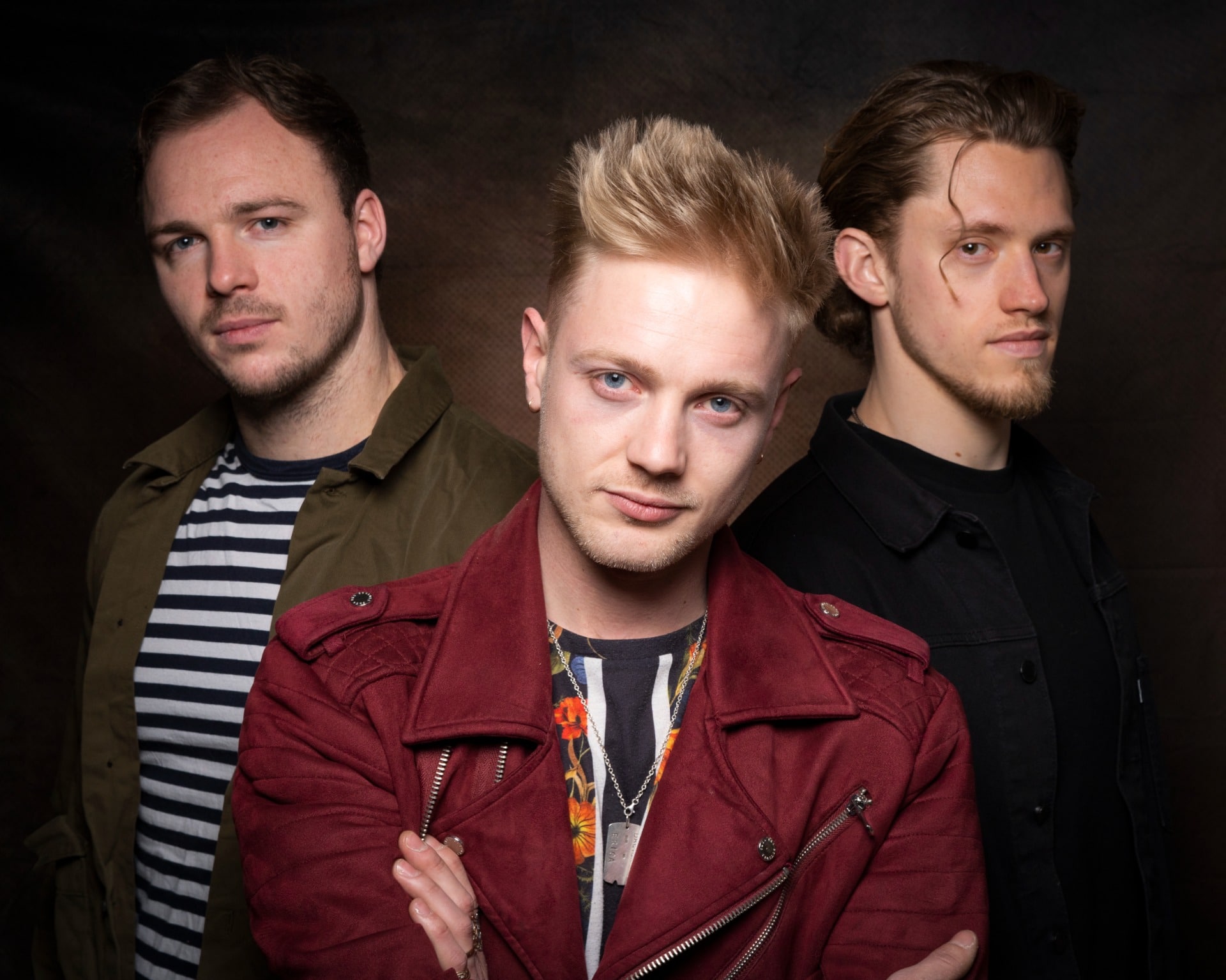 Check out the ‘not alone’ Video!

erica will be playing our main stage at Lakefest 12-15th August 2021. Don’t miss out and get tickets now!