One of Britain’s most influential dancehall toasters. He has pushed the music back toward a Rastafarian political consciousness. Macka.B’s humour, intelligence and integrity is unrivaled.

The live show incorporates issues that are close to his Heart; Veganism, Medical Marijuana and the exploitation of Africa’s resources along with witty references to McDonalds, ReggaeReggae Sauce and DJs playing music from flash drives…

A committed vegan, Macka B is a patron of the Vegan Society and is a firm devotee of the Rastafarian ital diet.

Macka.B released his latest album ‘Health Is Wealth’ on Greensleeves Records in 2017 to worldwide acclaim. It takes us on a life-improving journey through diverse issues of mental and physical health. In true International style, the tracks were produced in Jamaica, the US, the UK, Japan and Germany and features guest vocals from ’70’s Legendary Reggae Icon’ Maxi Priest. 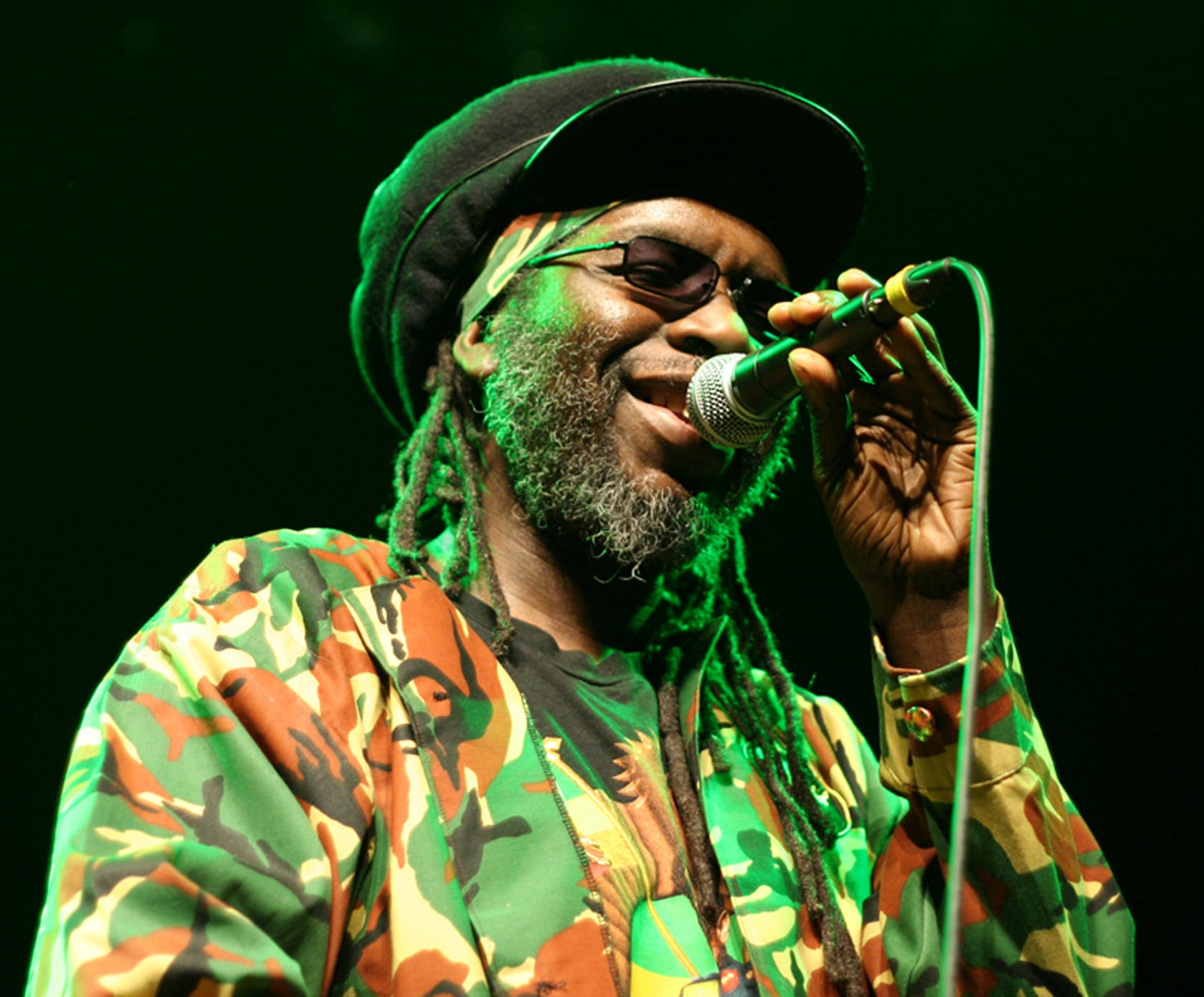 Check out the ‘jamaica vybz’ Video!

macka b will be playing our main stage at Lakefest 12-15th August 2021. Don’t miss out and get tickets now!