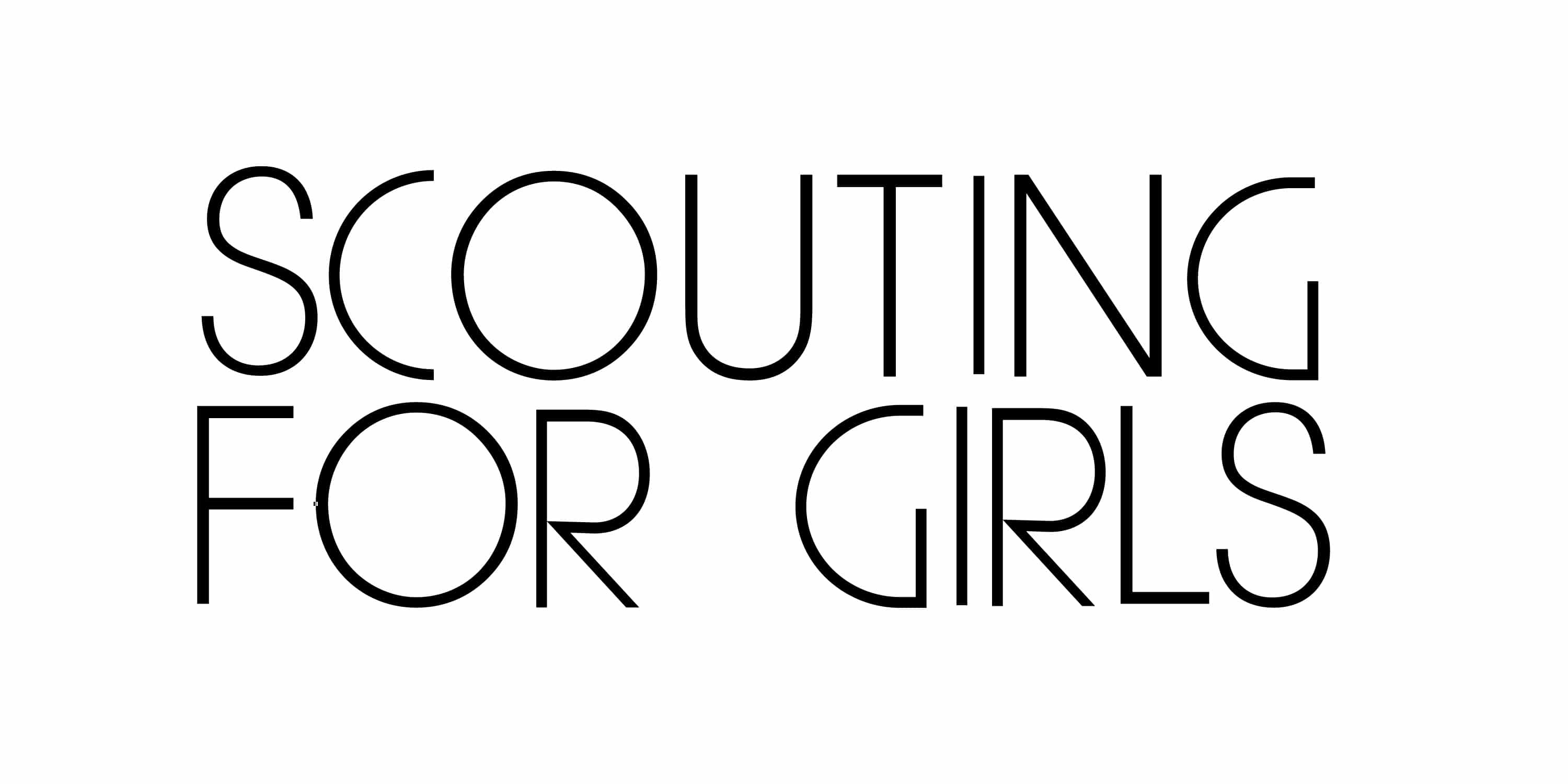 Friends since they were five, indie pop three-piece Scouting For Girls (Roy Stride, Pete Ellard, and Greg Churchouse) have never changed to chase success. Success came to them; their 2007 self-titled debut went on to become triple platinum and birthed the generation-bridging anthems of ‘She’s So Lovely’,  ‘Elvis Ain’t Dead’ and ‘Heartbeat’. And they have never looked back. Scouting For Girls went on to release ‘Everybody Wants To Be On TV’ (2010), ‘The Light Between Us’ (2012), ‘Still Thinking About You’ (2015), The Trouble With Boys (2019) plus the mega number 1 hit single ‘This Ain’t A Love Song’. They’ve picked up nominations for four Brits, an Ivor Novello and played everywhere from a sold out Wembley Arena to countless festival stages.

Bucking the trend, SFG are a band that continue to grow. Their 2019 tour was their biggest yet, and a stellar 2020 had been lined up. However 2020 had other ideas! And like many of us, Scouting For Girls initially responded by surrounding themselves with sources of comfort and escapism, things from what felt like a simpler time. Going back to the music and culture of their childhoods in the 1980s, the band regrouped during what should have been a summer of festivals, and the result is a joyous album of 80s covers alongside some incredible new tracks, and an optimism that 2021 can be everything that 2020 was not! 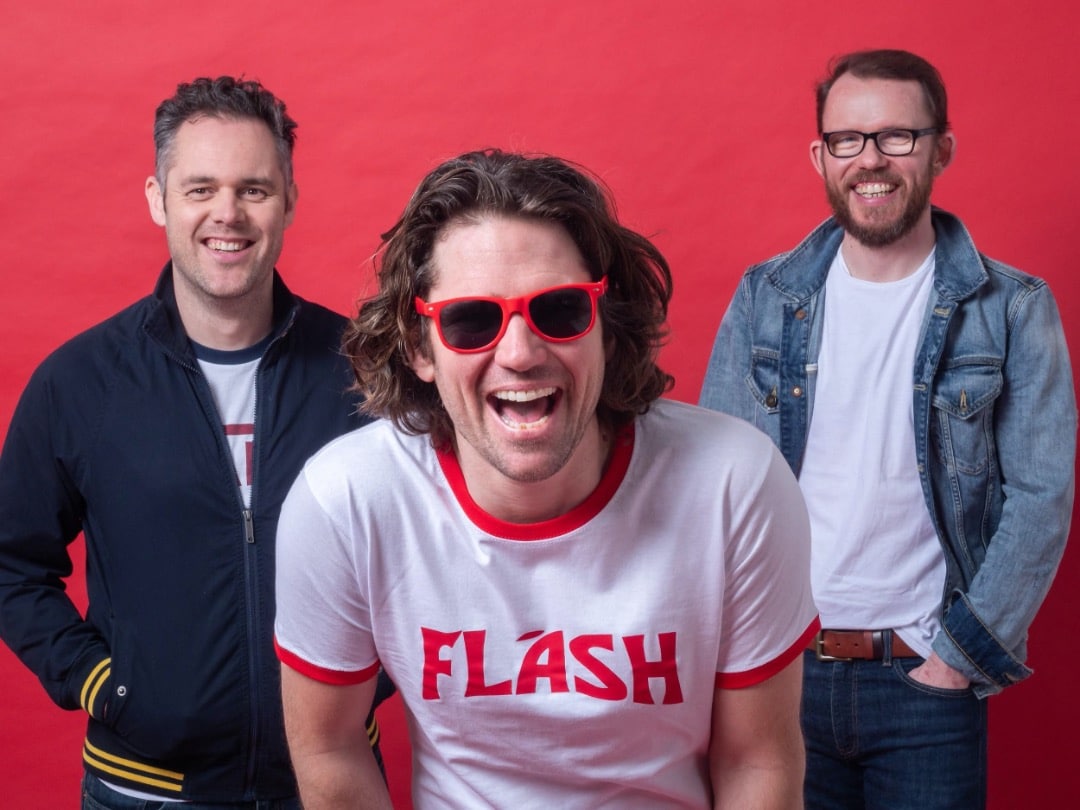 ‘Easy Cover’ (a pun-tastic title on 80s hero Phil Collins ‘Easy Lover’) was almost titled ‘Scouting For Girls Just Wanna Have Fun’ as it perfectly encapsulated the spirit of both the album and the bands legendary live shows. Originally intended as a rather sedate acoustic EP the first recordings were discarded as trying a little too hard to be something different, clever or even dare we say it, a bit serious. As frontman Roy Stride put the project back on the shelf he reminded himself that Scouting for Girls should never try to be serious or clever!

Then came lockdown and for the first time in ages Roy found himself with spare time and an empty studio. In need of some serious cheering up, he reopened the recording sessions, envisaged playing the songs live and stripped away anything that was either too earnest or pretentious. The result is a fun indie pop reimagining of some of the biggest songs from the 80s. A decade that had it all, from fantastic unashamedly pop masterpieces to incredible indie-alt bands. ‘Easy Cover’ is a joyous celebration of that golden era of music with Scouting For Girls revisiting their favorite childhood musical moments, from Tears For Fears, The Waterboys, Cyndi Lauper, Whitney Houston, Phil Collins and much more.

“We’re not trying to do justice to these songs! That’s impossible. We’re just trying to have fun and take them out on the road to give people the night out they deserve after 2020!”

However it’s not just covers and Roy (who has songwriting credits with One Direction, Five Seconds of Summer & The Vamps) was soon inspired to write some original material inspired by the decade. Upcoming single ‘I Wish It Was 1989” (“An anthem for 2020!”) and album closer and new single ‘Xmas In The 80s’ (“A nostalgic longing for when Santa was called Father Christmas) are already set to be Scouting fan favourites and show Roy’s unique songwriting at its very best. In 2021, the band will also take to the road on their longest tour yet! Make sure you don’t miss it!

Check out ‘She’s So Lovely’ Video!

Want to see Scouting For Girls live at Lakefest 2021!?

SFG will be headlining our main stage on the Saturday night at Lakefest 2021 12-15th August 2021. Don’t miss out and get tickets now!