Seasick Steve has come a very long way in 14 years since he burst into the public consciousness with his amazingly raw, powerful emotional performances on TV, becoming a household name overnight. It is those astonishing and engaging live performances that have turned Steve and drummer Dan Magnusson into such a powerful force both Iive and on record (selling over 1m albums), and selling out venues (including London’s Wembley Arena) all over the world in the process.

Steve is having the time of his life, and it’s the energy of putting new songs on record and the electricity of playing live that continue to drive him. He just keeps winning fans everywhere he goes. Steve has had a busy summer writing songs for his next album which is due to be released in 2020. In celebration of the ‘as yet untitled’ album, Steve will be heading out on the road in March and April 2020 in Europe and ending up at The Roundhouse in London on April 4th.

‘I live in the world of going out and rocking, you know. We do our best, every night. If someone has taken the trouble to spend their money to come and see us play, then we owe them to deliver. They’re my boss!’

Steve’s long-time drummer Dan Magnusson (a.k.a. Crazy Dan) will of course be with him on this tour.

Seasick Steve is heading to the mainstage at Lakefest 2020 with guitars and drummer in tow, to deliver what promises to be an unforgettable performance. 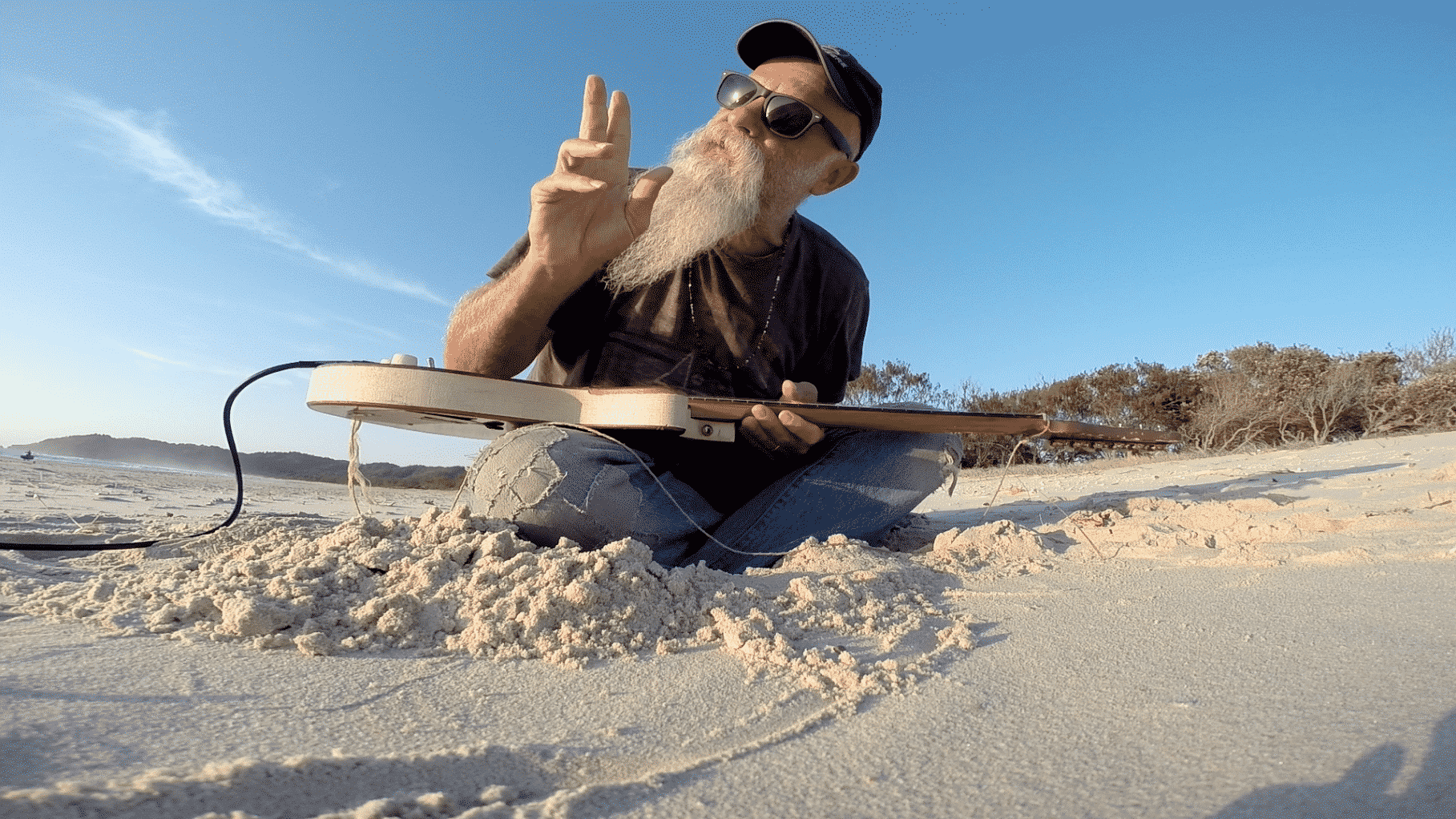 ‘We rock. That’s what we do. When I see a club full of people, or a field full of people, they’re just with us and ready to get down in the mud (sometimes real mud!). We love it, and we love them.” 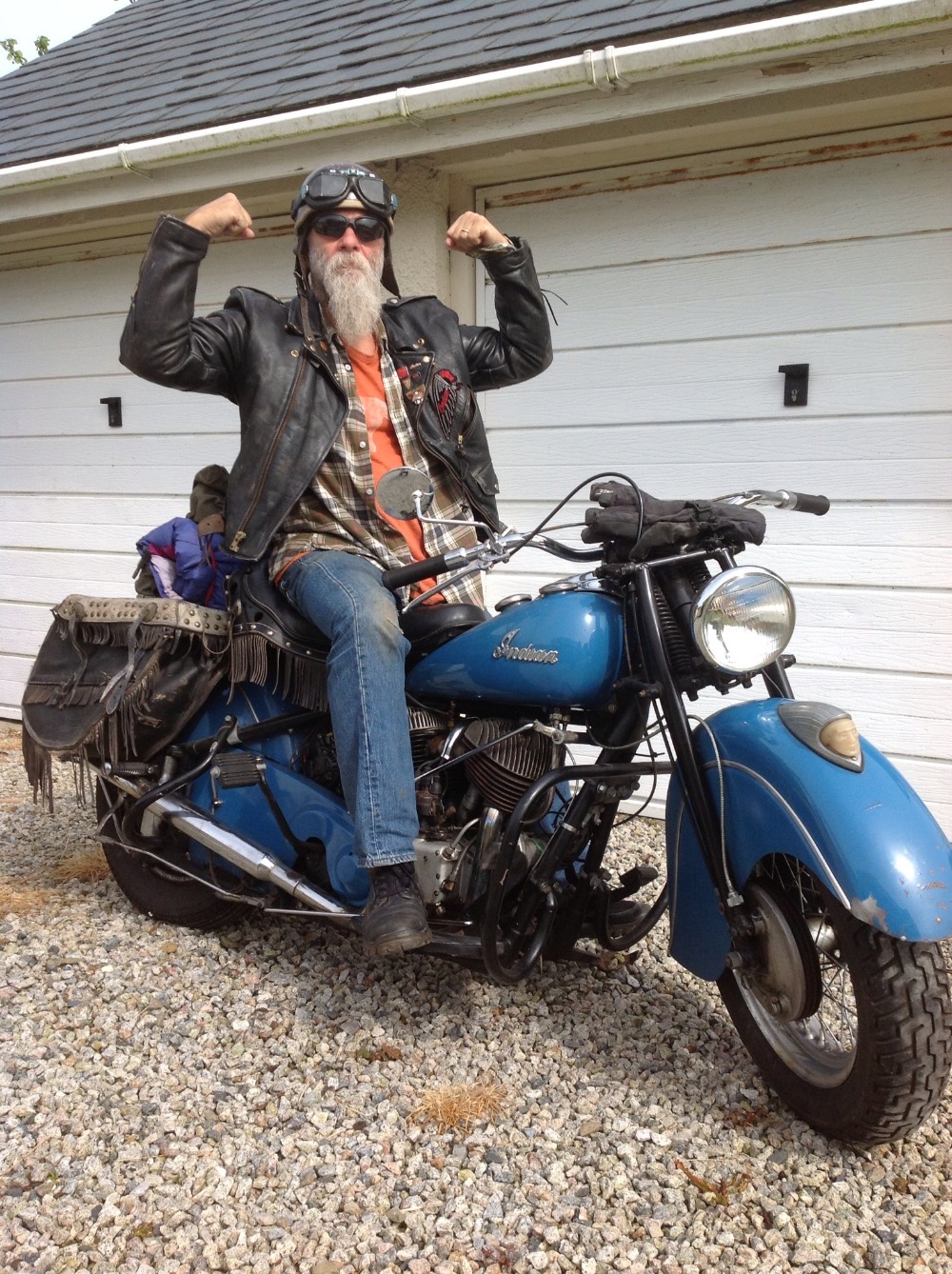 Steve will be headlining our main stage on the Friday night at Lakefest 2021 12-15th August 2021. Don’t miss out and get tickets now!