If you haven’t encountered the music of Scotland’s Skipinnish yet then be prepared for an extremely moving, enlightening and intensely joyful experience, which has helped gained the band worldwide acclaim throughout out their 20-year career.  Hailing from Gàidhealtachd; the Highlands and Islands of Scotland and especially the Scottish Gaelic-speaking culture of the area, the band play traditionally stylised Scottish folk music, which is predominantly sung in English.  Utilising an array of traditional instruments including the accordion, Highland bagpipes, small pipes, whistles and fiddle they skilfully craft a powerfully encapsulating sound that makes the hairs on the back of your neck stand to attention.  With the inclusion of more contemporary instrumentation the band blend in an ‘indie rock’ element which helps them transcend genres and has seen them gleam an increasingly growing rapturous fanbase. 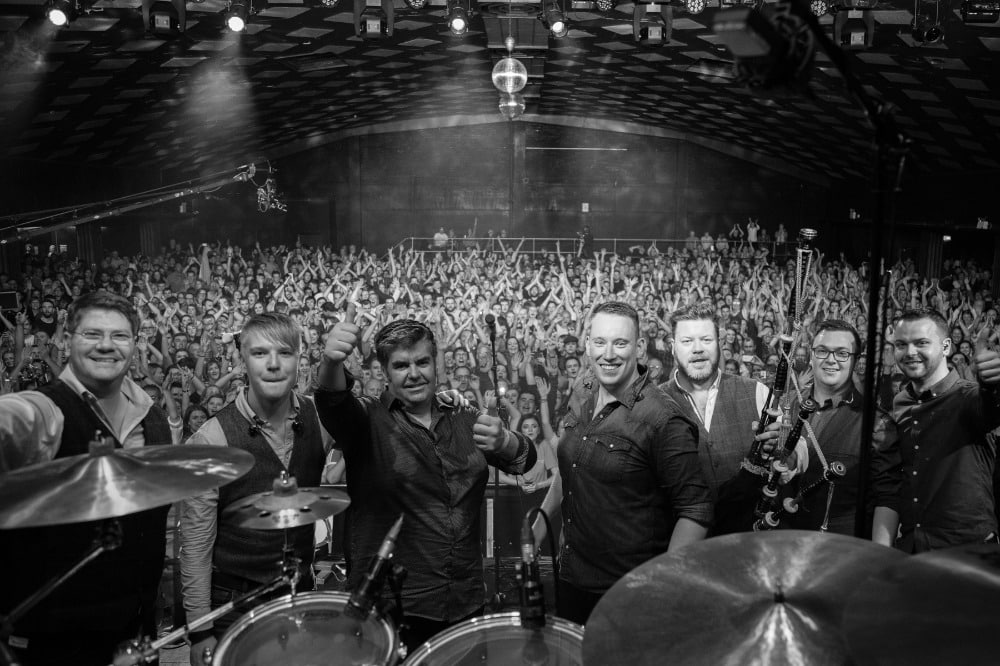 Check out the ‘Walking on the waves’ Video!