The Sugarhill Gang are the original godfathers of rap and Hip-Hop.  After releasing their seminal ‘Rappers Delight’ single in 1979 it instantly jumped hip-hop out of the Ghettos and straight into the living rooms of music fans around the world.  With countless TV appearances worldwide, the band become somewhat of an overnight phenomenon, which helped the single become a huge chart hit both in the UK and US.  As one of the most revered and respected bands of the original hip-hop/rap scene they lit the touch paper that quite simply transformed the shape of popular music. 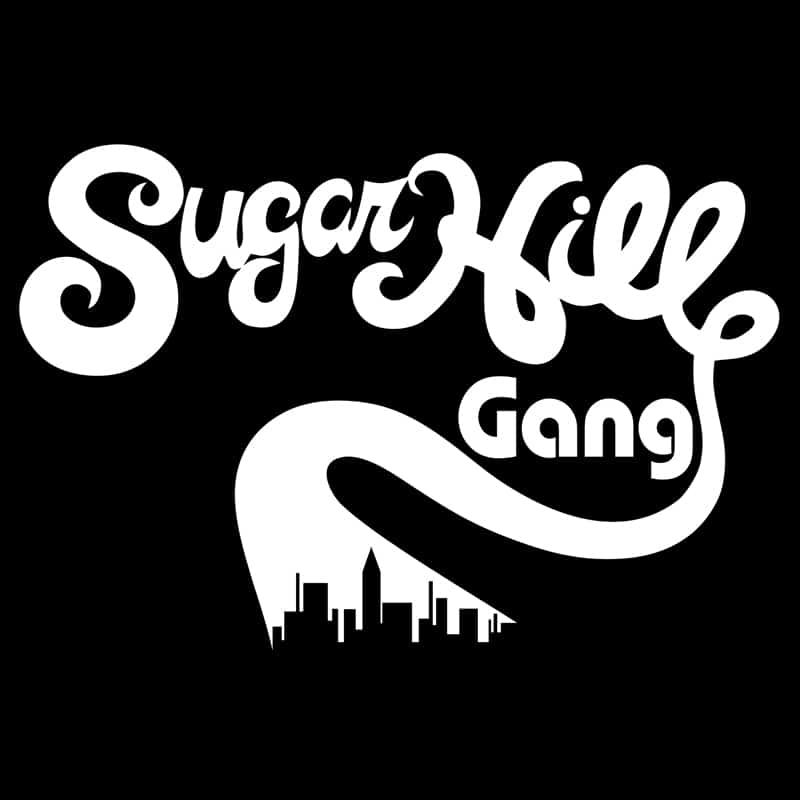 Check out the ‘Rapper’s Delight’ Video! 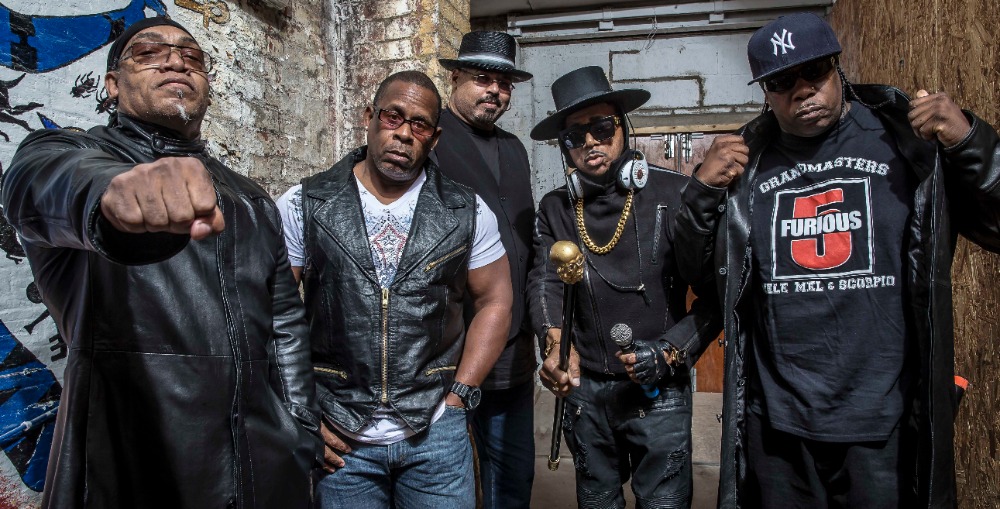