With a truly refreshing skill, T’Pau demonstrated a remarkable ability in combining immensely catchy contemporary “MTV” pop with emotively striking rock ballads to produce some of the most captivating pop songs the 80s delivered.

Fronted by the flame-haired Carol Decker, T’Pau’s debut album “Bridge of Spies”, released in 1987, became a 4 x Platinum selling album in the UK as well as a Gold selling in both Canada and Germany. The album contained the remarkable single “China in Your Hand” which spent 5 weeks at the top of the UK charts the same year as well as a trilogy of classic 80’s singles, “Heart and Soul”, “Valentine” and “Sex Talk (Intimate Strangers)”.

The albums “Rage” in 1988 and 1991’s “The Promise” followed scoring the band Platinum and Silver sales apiece, both of which helped secure the band’s lasting legacy. 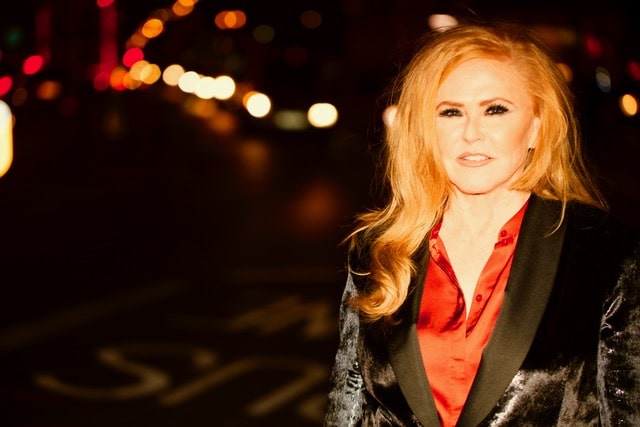 Check out the ‘Heart & Soul’ Video!